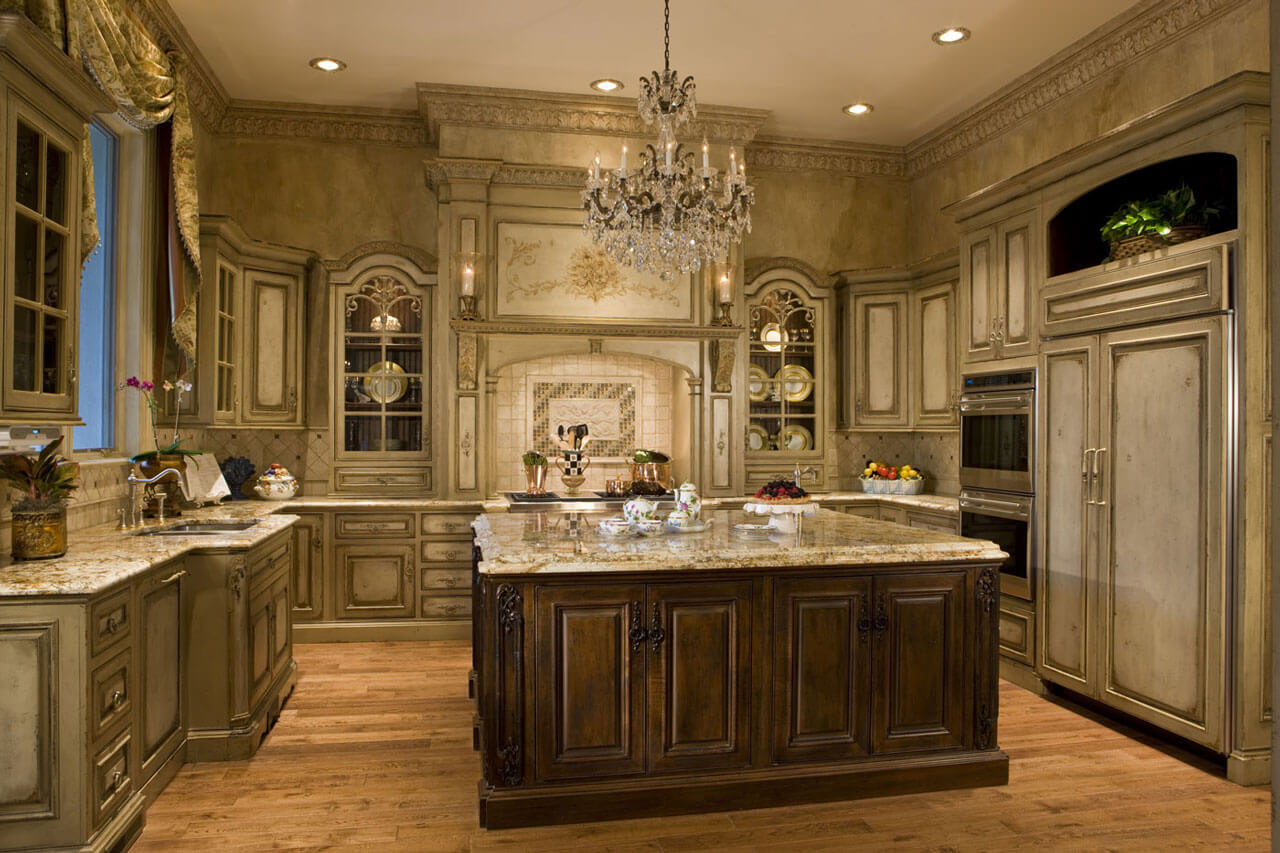 Are you looking for some upscale kitchen designs that can add a modern feel to your kitchen, being useful at the same time? If yes, then you’re in luck! We have picked out some of the most useful yet trendy kitchen additions which will not only enhance the beauty of your kitchen but will amp up the functionality as well.

People are often found pondering over a question that, ‘what’s so special in an oven installed in a wall? Well, those who make several dishes at a time can easily understand the importance of an in-wall oven. There is no use placing an oven at a spot that is not easily accessible to the cook. This is where a wall oven comes in! An in-wall microwave not only provides quick access to the cook but it also makes more space on the countertops, reducing the clutter and maintaining the beauty of your kitchen.

A kitchen island is what you need

A kitchen island is yet another useful kitchen addition that works best for increasing the counter space especially in smaller kitchens. A kitchen island can be used as a primary countertop for preparing food, while the other countertop can be utilized as a secondary option for placing all those kitchen appliances that are used on a regular basis such as the mixer, juicer, toaster etc. However, a kitchen island can also work as a seating area for your guests or a homework space for your kids.

How about a kitchen pantry?

Homes are often built with spacious kitchens but not every home has extra closets or storage spaces. Pantries are considered as one of the most upscale kitchen designs these days, because they add the much needed extra space in the kitchen. Cabinets often fall short on space when it comes to storing each and every kitchen item and this is when homeowners turn to the kitchen pantry. Pantries are often considered as a storage space used for storing dry food items but the use of a kitchen pantry is not that limited. Rarely used supplies and kitchen appliances can also be stored in a pantry to prevent the items from cluttering on the countertops.

Vents – a much needed kitchen addition

Homeowners don’t consider the ventilation system as a kitchen addition, but in reality, vents are among the most important and useful additions in home and must never be overlooked. The food cooked in our kitchens smells heavenly tempting at the very moment, but it might not seem healthy after a day or two. Lack of proper ventilation in kitchens is the main cause of bad odors all over the place. However, an efficient ventilation system can play a major role in eliminating the contaminants and odor from the kitchen, making the place all neat and healthy again.

Are you someone who likes to consult the cookbooks while cooking? If yes, then a kitchen library is the best upscale kitchen design for you! Kitchen libraries works best for the homeowners who like to keep their recipe books in the kitchen so that they can refer to them whenever they want. However, you can also keep some of your favorite literature books in your kitchen library, just to add a literature-savvy feel to your home.