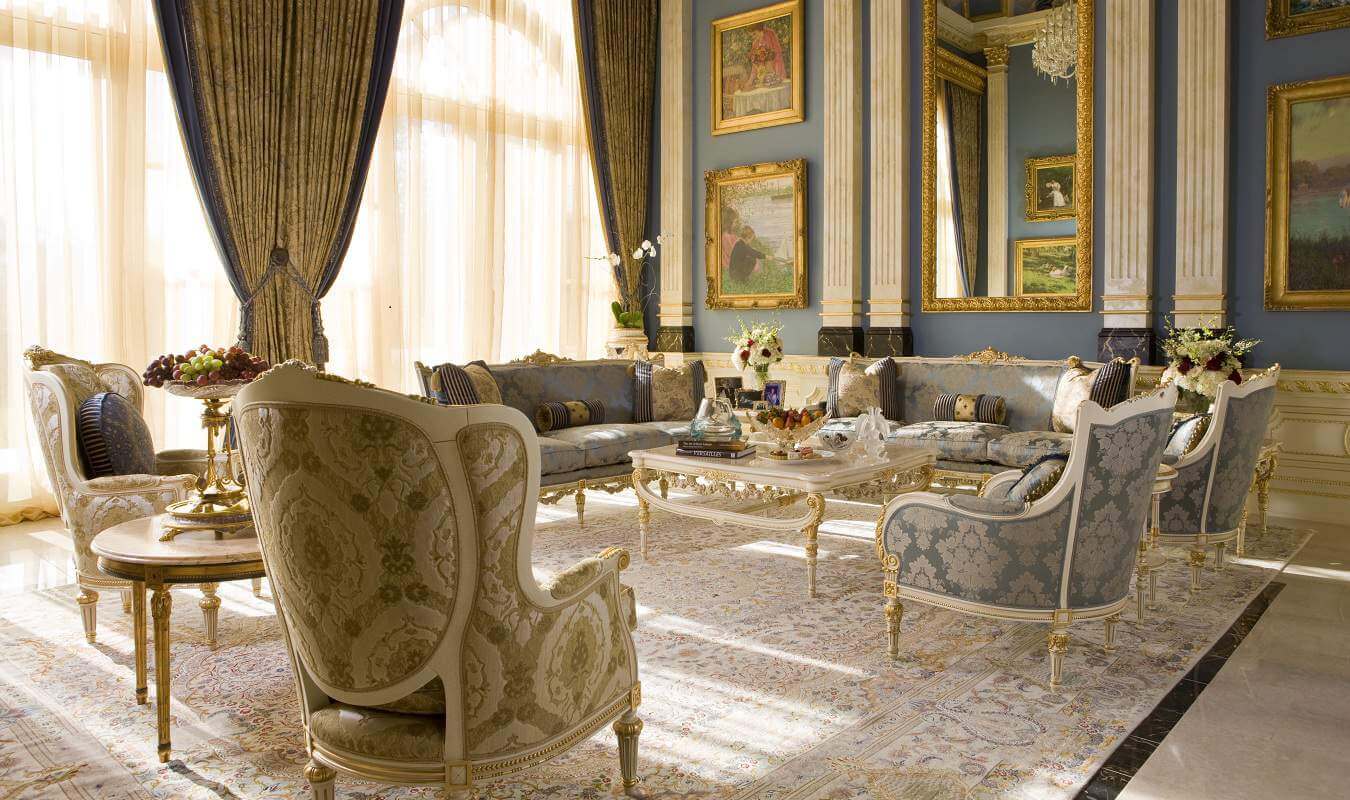 This was just a small synopsis!

Now let’s move on to a more descriptive answer to the question in debate.

An interior designer basically takes charge of all the structural designing of a space.  The nature of work of an interior designer involves the building of a space right from the beginning which may include dealing with the architect as well. He/she designs the functional interior space in accordance with the needs of the inhabitants of that place. A luxury interior designer also considers other aspects of designing such as the lighting, sound, plumbing fixtures, colors, hardware and administers the manufacturing of custom furnishings. However, all these aspects are only considered in the structural perspective and not in terms of decoration.

People often confuse interior designers with architects but there is a difference between them. In fact, interior designers act as a link between the architect and the interior decorator. Interior designers have to acquire proper license and education in order to operate on the professional front. Interior designers not only design new structures but they also increase the functionality of an available space before it enters into the decoration phase. Designers are responsible for reading the blueprints along with considering the location and occupants before applying an overlying design accordingly. A luxury interior designer has to analyze how people act and work, so he/she can create an environment which allows the inhabitants to utilize the space to its maximum capacity.

Interior decorators always come after the interior designers, as their work begins when a designer’s job is done. Unlike designers, interior decorators do not design the interior spaces; instead they are responsible for the embellishment of the existing spaces. An interior decorators’ job is all about adorning and furnishing of an available space with the help of striking décor items. Their job also includes painting walls, selecting and placing the furniture, hanging wallpapers, adding accessories like lamps, rugs, cushions, wall art, flowers or other decoration items.

Decorators do not change the structural layout of any space, rather they just enhance the living space aesthetically, once the designer has modified the structure of that interior space. While a luxury interior designer needs formal education in order to work on the professional grounds, interior decorators on the other hand, do not require any specific formal education in the field. However, if you want to make it a full-fledged career, than you may need some training in order to learn the basics of interior decoration.